Before he was born his father already got a second marriage, leaving him and his mother alone, so he never met him. His mother worked collecting rubbish but that wasn&#039;t enough to give Deepak a good life. After some time his mother became a prostitute and didn&#039;t take care of him anymore. 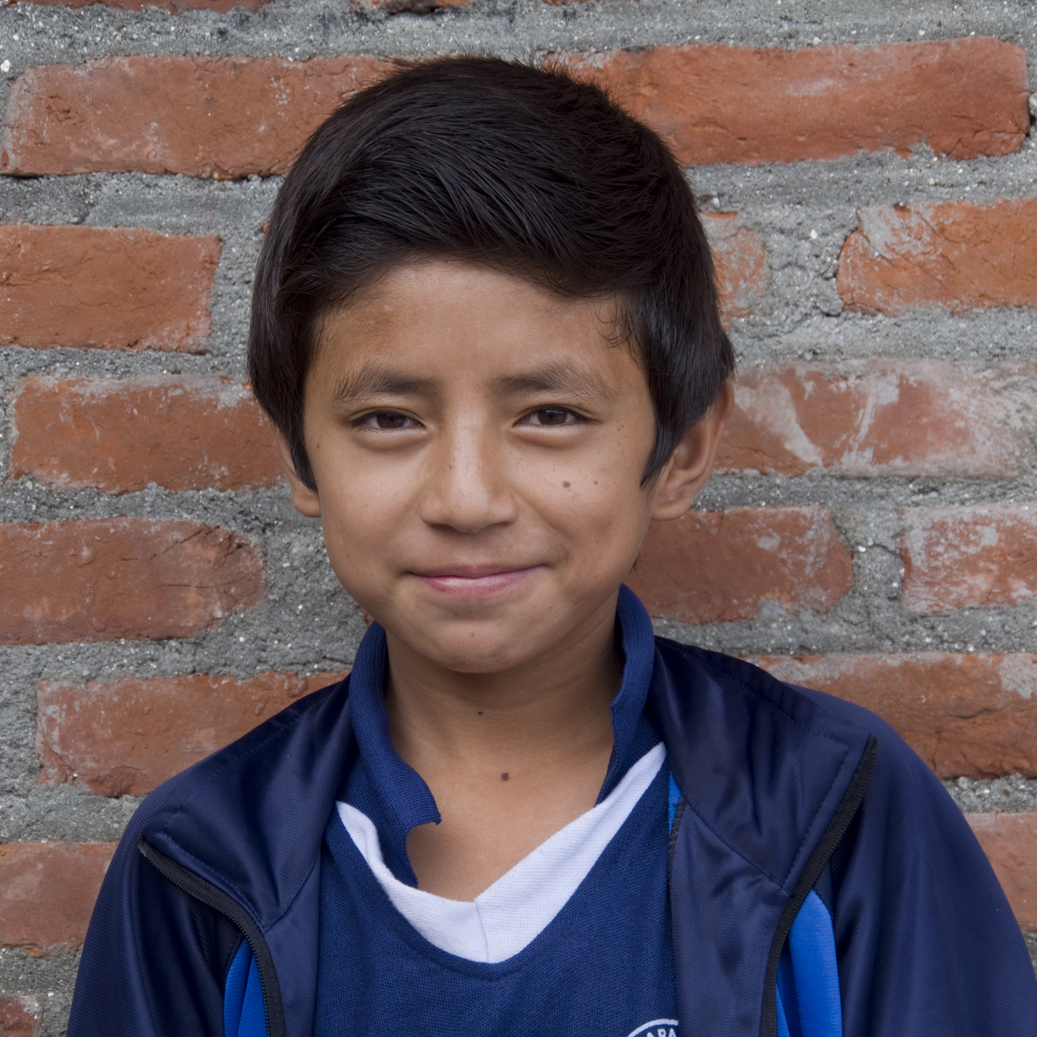 Before he was born his father already got a second marriage, leaving him and his mother alone, so he never met him. His mother worked collecting rubbish but that wasn't enough to give Deepak a good life. After some time his mother became a prostitute and didn't take care of him anymore.

With almost seven years old he was left in the streets, his mother rejected him every time he asked her to bring him home. So he started a life in the streets, hanging with other street children, they passed the day smoking cigarettes and begging.

He was a small kid in the streets and because of that his other friends gave him orders, when he didn't do what he was told they beat him very hard. Apart from that he used to sleep under a staircase with nothing more than what he was wearing.

One day a tourist gave him a lot of money and his first reaction was to give most of it to his mother and with the money left he bought some toys for himself.

Mr. Ram Hari saw him in the Soup Kitchen and brought him to Sundarijal, were he can enjoy and play with other kids of his same age, go to school and have a nice and warm bed, food and clothes. He quit all his bad habits.

Always active and trying to find some activity, Deepak loves playing football and table tennis. He also loves dancing, and when he listen that someone turn on the radio he runs upstairs to join the others, and he is not shy at all. If you are lucky you will enjoy some of his movements.

As many other kids from the house he also loves chess and ludo, and he is a very good player, so don't be to confident or he might beat you easily.
Musical instruments are part of his life. Now he is learning how to play the drums and the guitar, with the second one he has more talent. And he also loves singing.

It's hard to see Deepak in a bad mood, because he is always smiling and trying to make others to smile as well. If your are visiting the house for sure we will try to play some inocents tricks on you. He is now 12 years old, and he is in class 6.